Joseph Wegmann works primarily with the material of light in the context of contemporary performance. He studied directing and design at NYU’s Tisch School of the Arts from 2008-2012. While in New York, he worked as a lighting designer in collaboration with various companies and developed work that sought to deconstruct narrative theatrical forms, telling stories instead through visuals, sensation and rhythm.

After receiving his BFA, he moved to Berlin where he assisted and worked with artists such as Ariel Efraim Ashbel and apparatus / Stefanie Wenner + Thorsten Eibeler. He developed showings at ET Berlin, including interactive events with Eleot Reich (band: VOLK) and solo performances with Minna Partanen. He worked together with Björn Pätz and Björn Frers under the label björn & björn from 2016-2019 as a producer with artists Liz Rosenfeld, Melanie Jame Wolf, Dragana Bulut and Public in Private / Clément Layes.

Currently, he engages in ongoing artistic collaborations with: Ariel Efraim Ashbel and friends, Ligia Lewis, Simone Aughterlony, among others.

check out his sketchbook for some more work 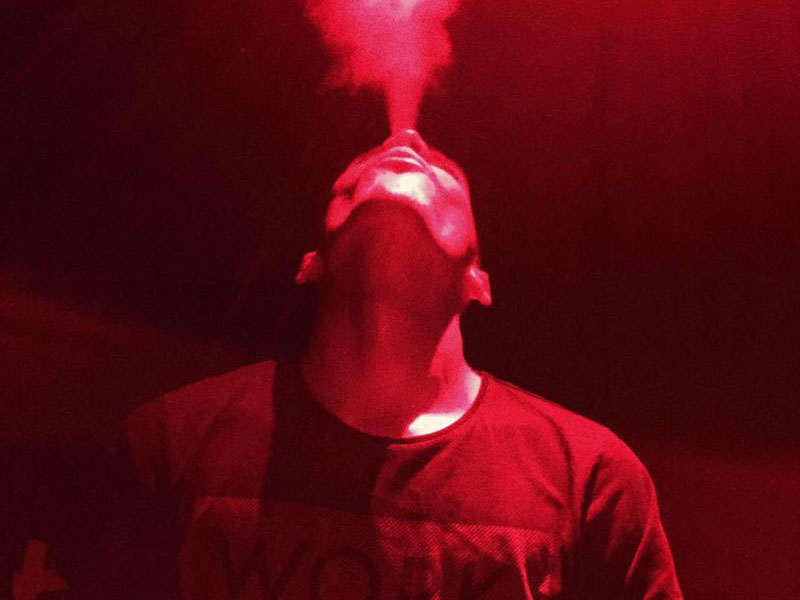